is a not-for-profit, sexual assault support service assisting survivors across the North and North West of Tasmania.

The Laurel House team understands the challenges people face as a result of sexually assault and how these can influence all aspects of daily life. However, survivors can and do reclaim their lives after sexual assault.

Laurel House provides a range of different services to survivors and support people, including face-to-face and phone counselling, a 24-hour support hotline and outreach to rural areas. Our therapeutic counselling services support all ages and genders and we also provide support through the forensic, medical and legal process, as well as referral and information services.

Our service is confidential and free to survivors of sexual violence, their families and support people.

On 1 October 1986, several women met in Launceston with the purpose of preparing a funding submission for a Sexual Assault Support Service.

From this developed the Women’s Services Co-ordinating Group (WSCG), that received funds from the Office of the Status of Women to host a ‘Women’s Day’ event in Launceston where attendees participated in a ‘needs-based’ survey. The four leading issues that were drawn from the survey were:

At the second meeting of the WSCG, commitments were made by several women to form the Management Committee. The Committee began the process of putting the funding submission together and gathering supporting information and evidence from similar groups elsewhere. This included seeking letters of support and backing from Local, State and Federal political parties.

Initial funding was made available through a one off, establishment grant in March 1988 and the Northern Sexual Assault Support Service Inc became a reality. A temporary office was opened in the Pilgrim Centre in Paterson Street, Launceston and a more permanent location was found at 25 Welman Street, Launceston. This was a private house and became known as ‘Laurel House’. The organisation has since moved to another location on the fringe of the Launceston CBD, and also has expanded to sites in Burnie and Devonport.

The laurel wreath is a symbol of victory and triumph. At Laurel House, we firmly believe that what happens to someone does not define who they are and that with counselling and support, victim-survivors can turn their trauma into triumph.

Our primary goals are to provide Counselling to those impacted by sexual abuse and assault; to use Education for prevention and early intervention; to Advocate on behalf of our clients and the Tasmanian Community and to Change systems and attitudes surrounding Sexual Assault and Abuse.

The colours used by Laurel House in our logo and throughout our website have been specifically chosen to align with the several causes that we are committed to increasing awareness of: 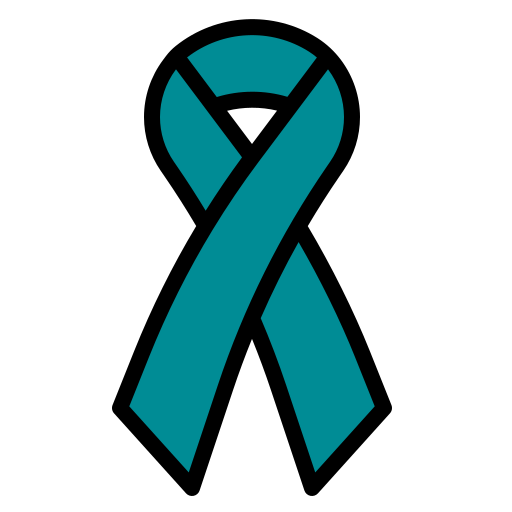 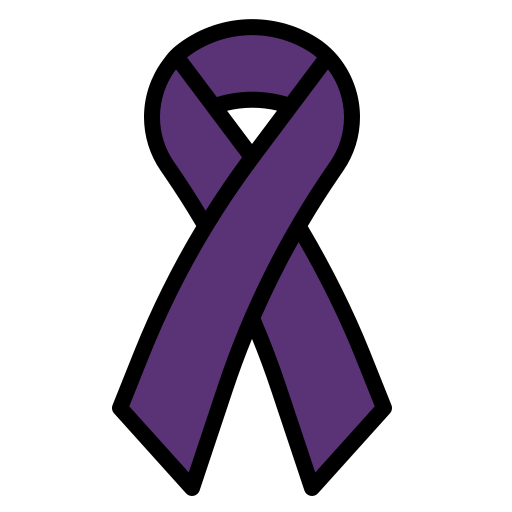 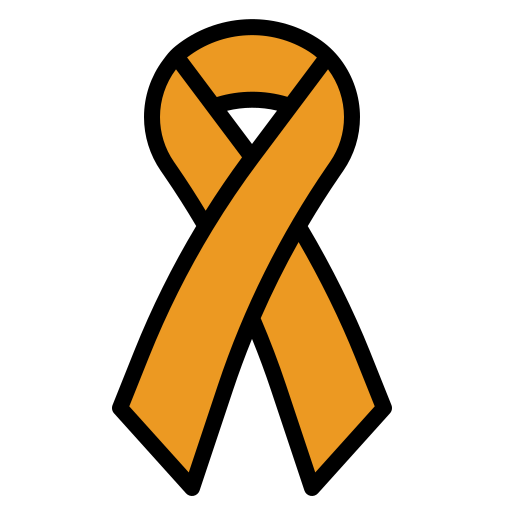